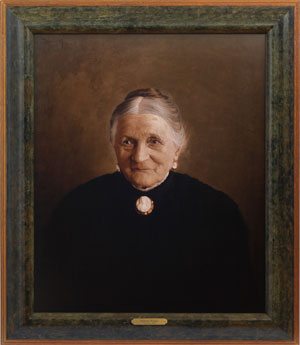 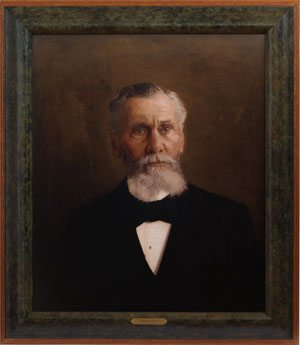 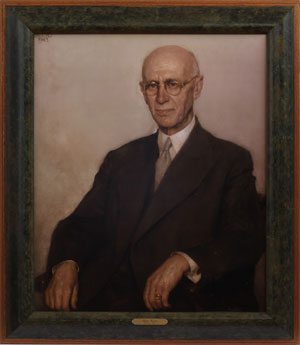 Koster Keunen began as a family business after the 1852 wedding of Johanna Keunen and Bernhard Koster in Holland. The couple built their first factory in Aalst (near Eindhoven), Holland, to refine beeswax to make candles.

At the start of the 20th century, pharmaceuticals, food and cosmetics became important markets for beeswax and our company.

In 1930 we founded a second home base in Sayville, NY, to supply the U.S. Market.

In 1960 Frits Koster (3rd generation) went back to Holland with two of his sons (Louis & Fred) to build a new Dutch factory in Geldrop near the original one in Aalst. With an increase in demand Koster Keunen became the largest supplier of bleached and refined beeswax by the end of the 1960’s in Europe.

To meet additional European production needs from growing market demand in 1973, we moved to a larger factory in Bladel, Holland. With similar market growth in America and a need to expand production, the U.S. based part of our company moved from Sayville, NY, to Watertown, CT, in 1994.

During the early 2000’s we partnered with the US Department of Agriculture to create a process to utilize agricultural waste products to develop orange and lemon peel waxes.

We became the first company to introduce sustainable waxes that mimic the physical and chemical properties of non-renewable petrochemical and mineral-based raw materials, Kester Waxes.

Koster Keunen continues as a family owned business today. Beeswax remains the foundation of our business and one of principal products. Recognized as a wax world leader, we focus on developing innovative products to meet new and constantly evolving customer needs.